As many of you know, my husband and I moved to the DFW area in March of this year. This moved changed a lot of things. Some were happy changes and some were sad (not having Fall Mini Sessions in Franklin, TN). One of the sad changes was that I would not have the same clients that helped me get my business off of the ground these past 2.5 years! In my mind, I wouldn’t be able to photograph them year after year. However, my clients had a different idea.

Beginning in August, I started to receive emails and text messages from my Franklin, TN clients asking if I were planning on making the trip for fall mini sessions. My response to them was always a sad no, just because the logistics of it. As the weeks went by, and more and more people sent messages, I begin to wonder if I could actually pull it off. If you know me, you know I am a dreamer and spontaneity is something that I treasure. So, at the beginning of October I put a feeler out on Facebook asking if people would sign up for a mini session if I were to come. The response was overwhelming! I was so taken back by people’s loyalty to me and my business. So, it was settled – I was going!

I ended up shooting 14 mini sessions for families in Franklin, TN. Twelve of those families were previous clients who I had photographed at least once before! It was such a gift to be able to see them and catch up on the past year. One of my favorite benefits of photographing families is watching the kids grow. Some of the kiddos were not even walking when I first photographed them, and now they are running all over the place.

The consensus: my clients are the best, and this will be a yearly trip!

Cozy Maternity Session I can’t think of many things that are sweeter than snuggling up with your family on the couch, which is exactly what we did at this cozy maternity session. Jordan is a…

Pink Ballerina Newborn Session This pink ballerina newborn session is extra special because these are friends of mine! Their son is a year older than my little guy, and it has been fun to watch… 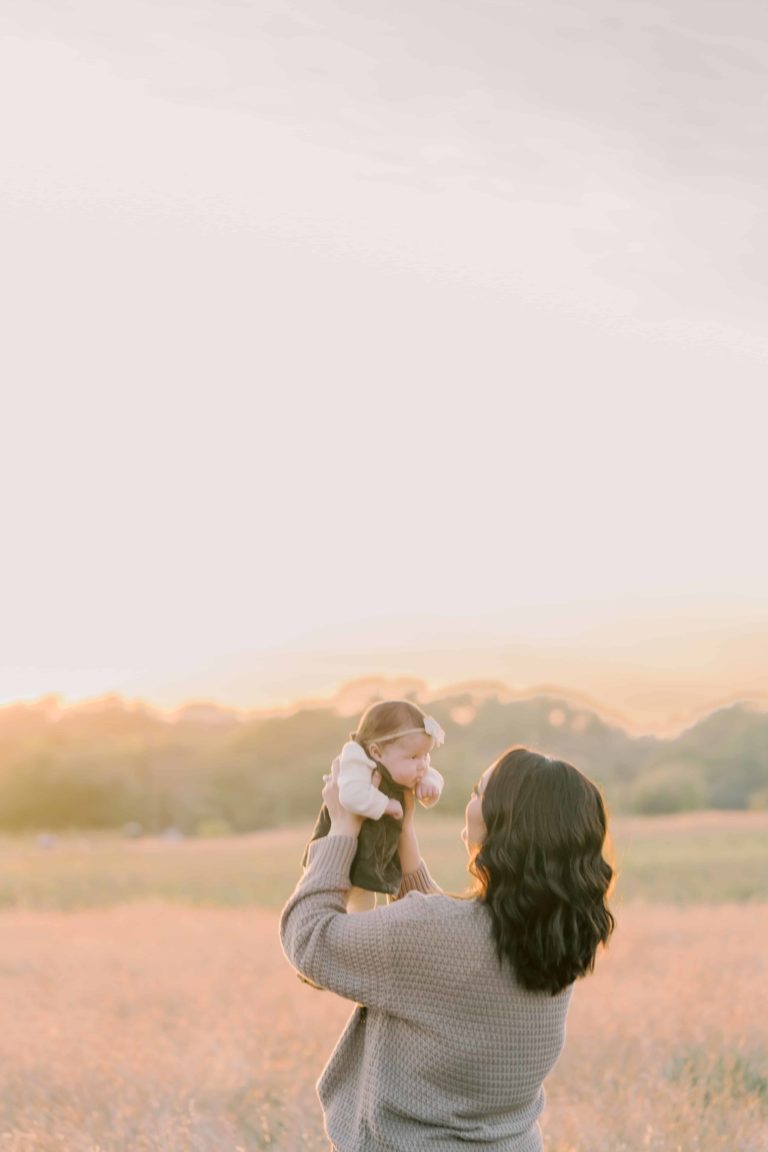 Wondering where the best DFW photo locations are? Look no further because you are about to gain access to my ultimate list of photo spots in the Dallas-Fort Worth area. There are lots of things…

I'm Lakin, a Dallas newborn photographer, dreamer, a football fanatic, a lover of the little details in life, and a Jesus follower. It is so important to me that families document their days. I know that parenthood is so challenging, and yet so rewarding. I want to be sure you remember these special days. 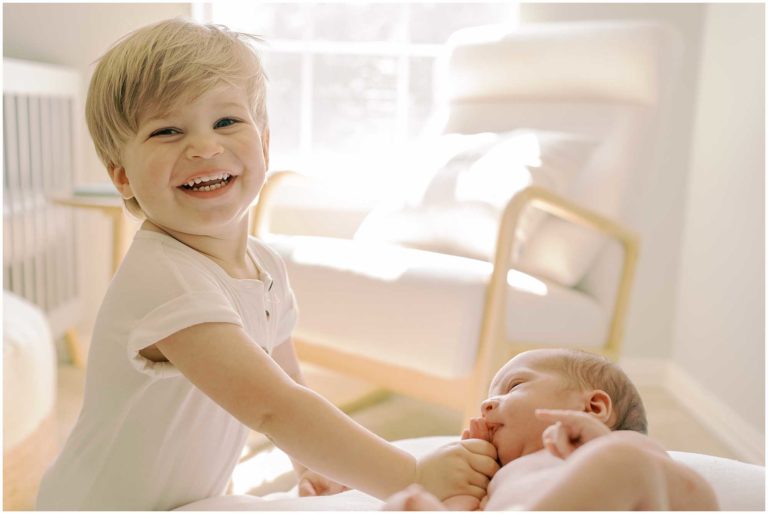 There are fewer seasons in life that are more unique than the one of having a newborn. Even if you have older children and have done the whole “newborn thing” before, everything still manages to…